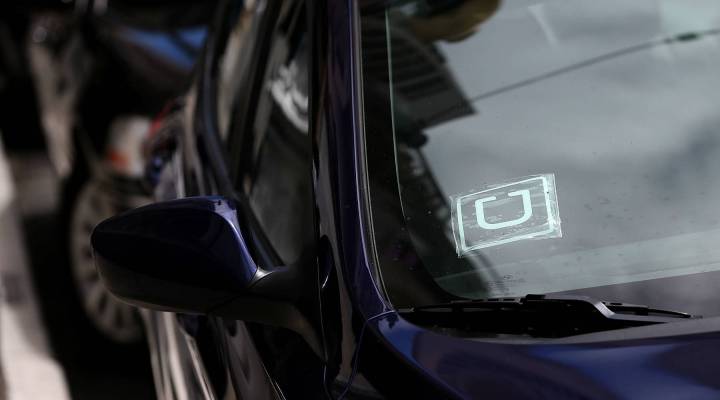 Juries to decide if Uber drivers are ‘contractors’

Uber's new delivery service offers to pick up your toothpaste, allergy medicine and a list of other items from the convenience store for you. Justin Sullivan/Getty Images

Juries to decide if Uber drivers are ‘contractors’

Uber's new delivery service offers to pick up your toothpaste, allergy medicine and a list of other items from the convenience store for you. Justin Sullivan/Getty Images

The ride services Uber and Lyft failed to convince a pair of U.S. judges Wednesday that their drivers are “independent contractors” rather than regular employees.

The class-action lawsuits – brought by drivers of both companies – will now go to jury trial, the results for which could have important consequences for the sharing economy.

By serving as middlemen in a market for surplus labor, or car rides, or whatever, many sharing economy startups have been able to skirt labor regulations such as social security, worker’s comp, or sick leave.

In yesterday’s ruling, Judge Edward Chen noted that Uber, “would not be a viable business entity without its drivers,” and that the company can also fire drivers for a variety of reasons, including low passenger ratings, or for no reason at all. Both of these reasons are cases for the drivers being considered employees.

By cautious estimates Uber has upwards of 160,000 drivers across 61 cities in the United States.  If it has to pay out benefits to all those drivers it will affect the profitability of their business model, as well as other gig-economy apps such as TaskRabbit, Wonolo, Instacart or Handy.

Still, given how much money Uber has already raked in from investors, even if a jury rules against them on the issue of independent contractors, they should still be able to adapt.

“I’m sure they have a contingency plan to deal with this,” says John Horton, from NYU’s Stern School of Business. “It may take some of the shine off them as an investment, but my guess is we’re not going to see Uber close up shop if the jury rules against them.”

Uber is valued somewhere north of $40 billion, Lyft is around $2.5 Billion. Horton points out that many of the labor regulations that apply to the workforce were written into law before companies like Uber were part of the marketplace.  Still, he cautions against re-writing laws too quickly.

“One of the things you worry about when crafting policy before the contours of the industry are already apparent,” Horton says. “It can happen where the people who seem to be already out in front, can use regulation to squash new entrants.”

Horton notes this frontrunner position could be leveraged by other companies in the surplus economy, not just Uber.  He also says it would likely result in increased costs being passed on to consumers.

If Uber or Lyft drivers are ultimately ruled to be employees, they’ll be entitled to reimbursement for gas and vehicle maintenance, among other expenses, according to Reuters.