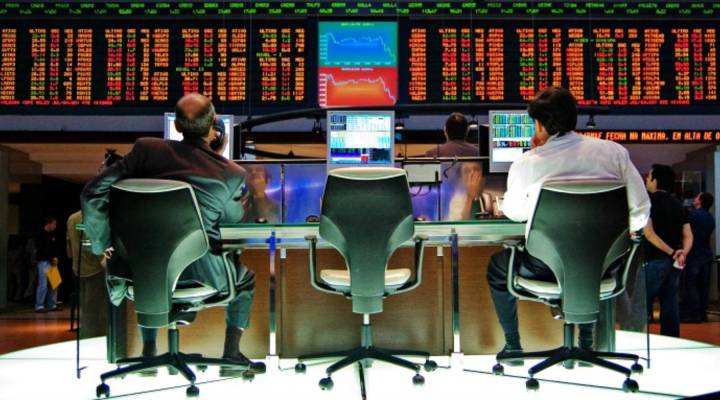 Hostile takeover. It’s an evocative phrase, isn’t it? It conjures images of pirates swarming over gunwales, or tanks crushing border posts under their tracks — which is pretty much what a hostile takeover can be like.

If you think I’m exaggerating, read some of the language appearing in stories about mall operator Simon Property Group’s public offer to buy rival Macerich. Simon made a private offer last year, but was spurned. Now it’s back: “We urge Macerich to forgo entrenching defensive tactics,” Simon said in a statement. “This is their first shot across the bow,” David Auerbach, an institutional REIT trader at Esposito Securities LLC in Dallas, told Bloomberg.

Simon, rebuffed by Macerich’s board of directors, has gone hostile. Which means it has decided to ignore Macerich’s board, and appeal directly to shareholders. Here’s a two-minute explainer of how this works:

In a hostile takeover, the prospective buyer can take one of two approaches, both of which are all about using overwhelming force. In a tender offer, the buyer announces its willingness to pay lots of money to buy the target company’s shares, usually at a premium to the existing stock price. In a proxy fight, it launches a publicity campaign to get the shareholders to put pressure on the board.

Both approaches can be extraordinarily expensive. And right now, Simon Property is going with the tender offer. Since its rejection by Macerich last year, it has stuffed a huge war chest with money, and it’s effectively throwing it at shareholders. It says it will swap every Macerich share for the equivalent of $91 – half cash and half Simon Property stock. That’s 30 percent more than Macerich’s stock was worth on November 18, when speculation about a takeover first started.

Thirty percent! If that’s not the corporate equivalent of a tank crushing a border post under its tracks, I don’t know what is!