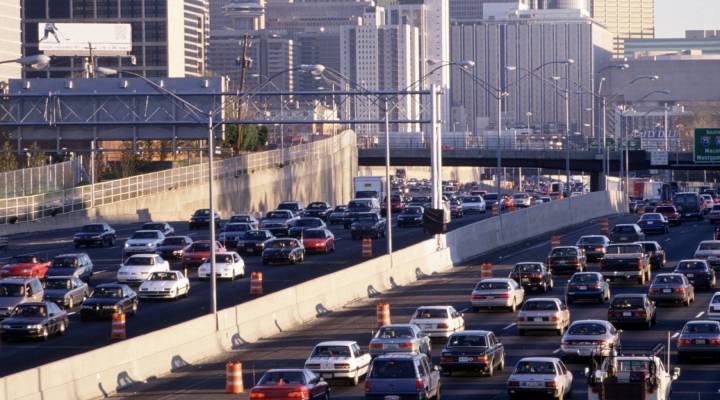 In Atlanta, not all neighborhoods come back

In Atlanta, not all neighborhoods come back

On the first Tuesday of every month, banks auction off foreclosed properties on the steps of the Fulton County Courthouse in downtown Atlanta. Last month, there were a few dozen bidders, a far smaller number, according to those present, than at the height of the housing crash.

To some bidders, the presence of fewer people suggests there are fewer foreclosures. To them, this is evidence that the housing market in the Atlanta Metro region is on the mend.

Dan Immergluck, a professor of city and regional planning at Georgia Tech, has been following Greater Atlanta’s housing market for a decade. In 2012, he started to hear that the  region was recovering. He wondered, after seeing neighborhoods where large swathes of property were still vacant, whether recovery was the whole story.

Immergluck broke Atlanta up into zip codes, and using home price estimates from the real estate website Zillow, he examined how house prices in each zip code were recovering. What he found was that the way in which a neighborhood was rebounding — fully and quickly, or partially and more slowly — depended in part on its racial demographics.