Over the next few months, Facebook users will have access to some new tools to help prevent suicide among their friends. Friends can already report suicidal content when they see it online. Now both the person who posts that content — and the friend who reports it — will be directed to mental health resources.

“What this does is it allows people to connect in a large way and provide support through a free platform,” says Stephen Miller, operations manager at Forefront, a nonprofit suicide prevention group in Seattle that helped develop the new tools.

Five years ago Miller lost a friend to suicide, after that friend posted troubling comments on Facebook.

“I didn’t know what to do,” says Miller.

Some privacy advocates are worried about the potential unintended consequences of allowing people to flag their friends.

“What happens to that record of that tag of someone who’s suicidal?” says Jamie Court with Consumer Watchdog. “Can they ever erase it from their Facebook history, which is the property of Facebook?”

The reporting process is “entirely confidential,” says Rob Boyle, a product manager at Facebook. Posters won’t know who flagged their content, and what they choose to do remains private.

“We take privacy and confidentiality very seriously,” he says, “especially around this product and these experiences.” 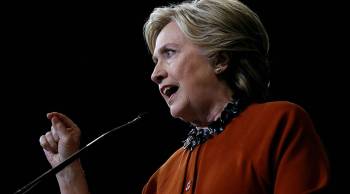