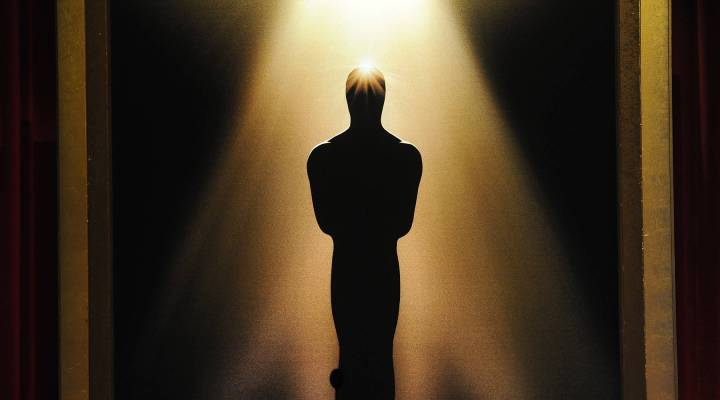 10 things you probably didn’t know about the Oscars

10 things you probably didn’t know about the Oscars

It’s that time of the year, the 87th Academy Awards ceremony will take place at the Dolby Theatre this Sunday. Hollywood’s biggest stars will walk across 500 feet of red carpet in their designer suits and gowns to the industry’s biggest night, in hopes of winning an Oscar, perhaps the most recognized trophy in the world.

10 fun facts about the Oscars: