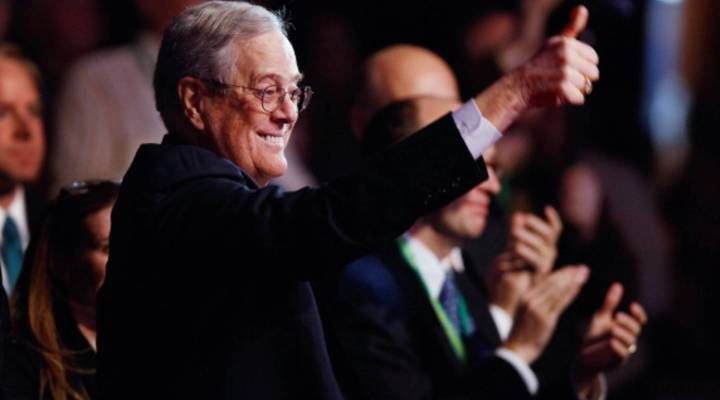 Even in the big-money world of politics, $900 million dollars is a striking amount. Some Washington watchers say the fact that the money will come from just a handful of people ought to raise concerns that the U.S. is teetering on the brink of becoming an oligarchy.

Big donors are a relatively rare breed. Data from the Center for Responsive Politics shows that, in the 2012 election cycle, only about 0.4 percent of Americans donated more than $200 to a candidate, political party or political action committee. And, as the 2012 presidential campaign illustrated, the party that spends the most doesn’t necessarily win.