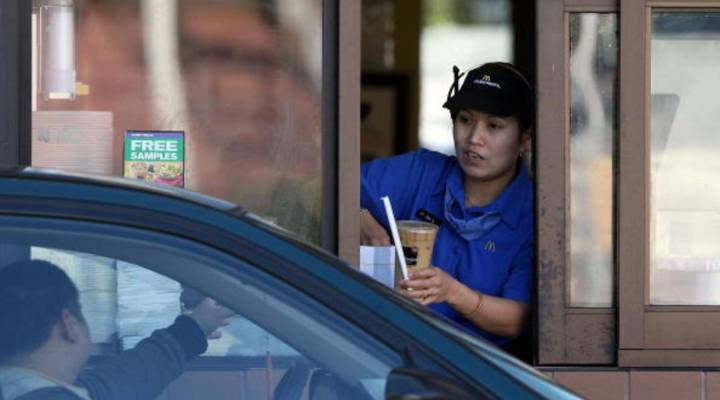 The rich get richer, with no end in sight

The rich get richer, with no end in sight

In a new report, Oxfam says that by 2016, the wealthiest 1 percent of people may control more than 50 percnet of the world’s wealth.

Inequality has proven to be a durable and thorny problem, and economists are divided over how to tackle it. Some argue for the “redistribution” of wealth, in the form of higher taxes on the rich, or increased subsidies for the poor.

Some say it’s better to tackle the root causes of inequality, like the millions of Americans stuck in low-wage jobs. They argue that better education and training are needed to prepare workers for better-paid jobs in science and technology.

Others, meanwhile, argue there’s no problem. And while politicians and experts debate the issue, inequality is likely to grow. 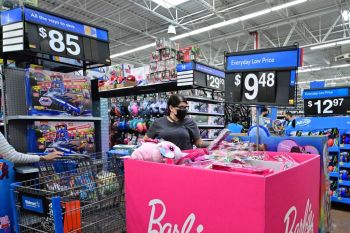