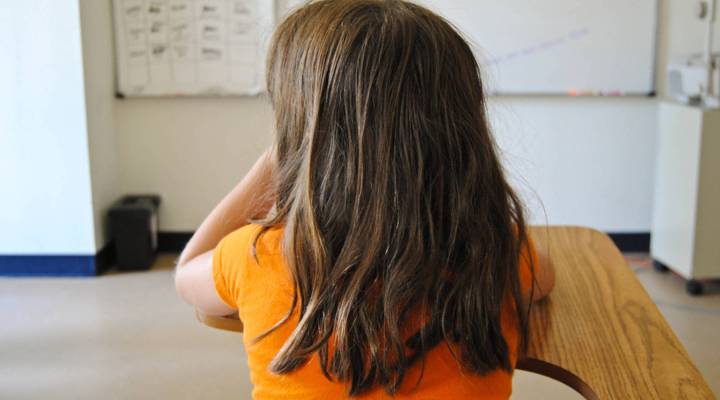 We’ve passed a sobering milestone in this country. For the first time in at least 50 years, the majority of students in public schools are considered poor. That’s according to a new report from the Southern Education Foundation, which found that more than half of students in 2013 qualified for free and reduced-price lunch at school. Eligibility for free or reduced lunch is a widely-used, if imperfect, measure of poverty.

“This is a defining moment,” says Steve Suitts, the foundation’s vice president.

We tend to think of poverty as a problem concentrated in rural areas or the inner city, he says. Those boundaries are falling away.

“Even in the suburbs, low-income students are now 40 percent of the student population in the public schools,” Suitts says. “It’s everyone’s problem.” 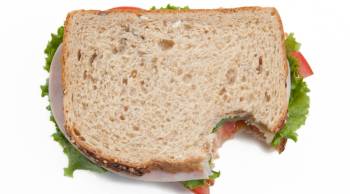