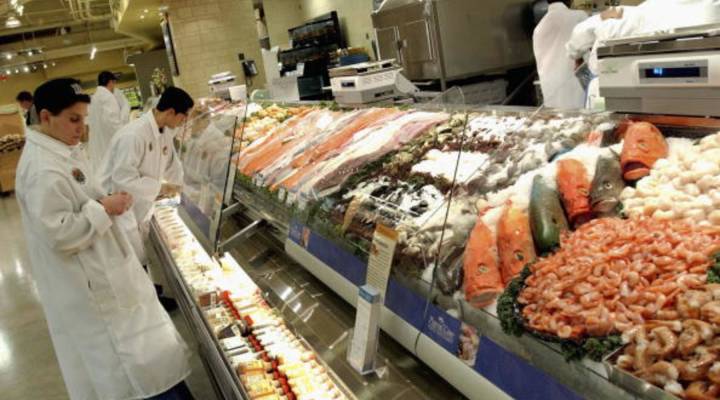 Redefining the definition of a workweek

Redefining the definition of a workweek

Until the mid-19th century, the average American worked from dawn to dusk, or longer. But when the industrial revolution changed the nature of work, and more people began punching the clock at factories and mines, workers began calling for a shorter, less physically exhausting workday.

The workweek often fluctuated between 35 and 40 hours when President Franklin D. Roosevelt signed the Fair Labor Standards Act in 1938. It set the maximum workweek at 44 hours, but only applied to about a fifth of the labor force at the time, according to the Department of Labor.

Republicans are now pushing to change one definition of a workweek, as defined by the Affordable Care Act, from 30 hours a week to 40. The move could benefit business owners who wouldn’t be required to provide health insurance for employees who work less than 40 hour a week.

But for the 7 million Americans who say they want full-time work but can’t find it, relief might be harder to come by.