More From This Show
0:00 / 0:00
Marketplace has a new podcast for kids, "Million Bazillion!" EPISODE OUT NOW
Final Note

Auto industry has a record year (for safety fines)

Auto industry has a record year (for safety fines)

The biggest — also revealed today — is a $70 million fine for Honda for failing to report 1,729 death and injury claims to the federal government.

Last year the NHTSA  issued a total of $126 million in fines … the most ever. 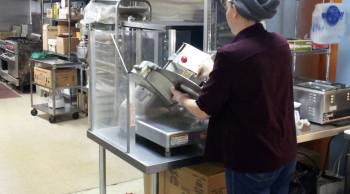