Highlights from the Fed’s beige book

Highlights from the Fed’s beige book

The Federal Reserve released the beige book today, which is its periodic look at the U.S. economy on a regional basis, released eight time per year.

There are always great tidbits in there that the Wall Street Journal pulls out so we don’t have to.

Here are some highlights:

Come on, how could you not love the Fed? 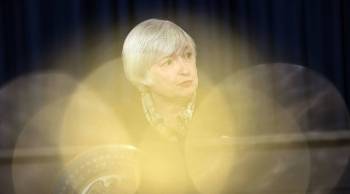 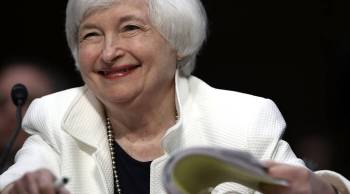 It’s that time again: the Fed’s Beige Book is out