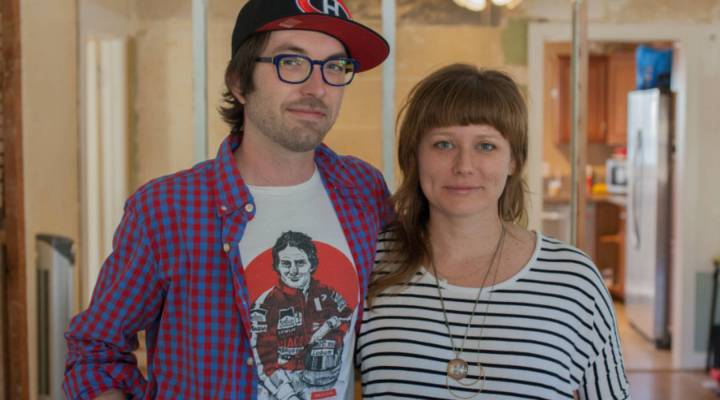 York & Fig: The House on York

York & Fig: The House on York

Our Wealth and Poverty team has been working on a project about what happens when the economy that we live in changes. We opened a pop-up news bureau in a neighborhood 8 or 10 miles from downtown LA, called Highland Park, that’s basically gentrifying.

People have moved into the area, and their money has too, which means other people have moved out … and not always because they wanted to. Housing costs have gone up, a lot.

But if you’ve lived in the neighborhood a while, it’s an opportunity to sell high, because the newcomers can and will pay top dollar. Marketplace’s Noel King looks at one house on York Boulevard and three generations of its owners.