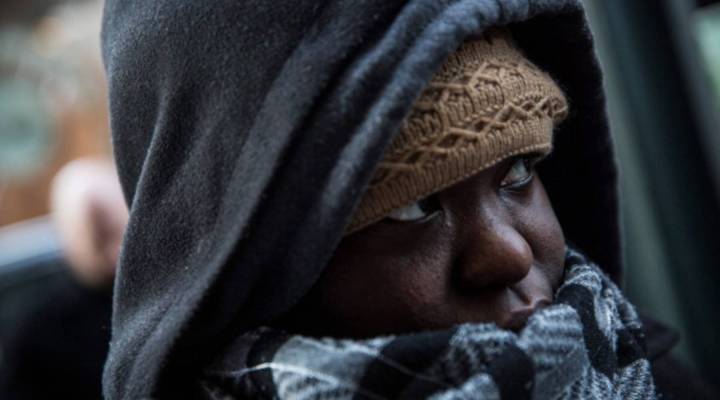 COPY
A woman bundles up against the cold. Cold temperatures are already striking hard in the midwest and northeast parts of the country. (Andrew Burton/Getty Images)

A woman bundles up against the cold. Cold temperatures are already striking hard in the midwest and northeast parts of the country. (Andrew Burton/Getty Images)
Listen Now

Temperatures plunged to the freezing point or below in all 50 states this week, and home heating costs are expected to be somewhat lower this year, thanks to cheaper oil prices. But don’t look for a windfall of savings just yet.

The unseasonably cold weather has raised the specter of last year’s polar vortex, when a surge in demand for heating oil and propane upset household budgets and kept consumers out of restaurants and stores.

“It’s a little unnerving when you have 15-degree weather in mid-November,” says Mark Griffin, President of the Michigan Petroleum Association. Despite the temperatures outside, Griffin says it’s still too early to call this a vortex 2.0.

“Our fingers are crossed that we’ve done everything we can to meet the needs of the marketplace, and there won’t be any supply disruptions going forward,” he says.

The cheaper price of crude oil (currently about $75/barrel) is expected to put some downward pressure on energy costs, but Chris Christopher, director of consumer economics for forecaster IHS Global Insight, notes that oil isn’t necessarily the primary driver of heating costs.

“What we should expect is relatively the same type of costs, maybe a bit lower, and they have been lowering, but it all depends on demand,” says Christopher.

In terms of consumer psychology, Christopher says the cost of gasoline at the pump plays a much bigger role in juicing the economy.