In Context: The big business of high school sports

In Context: The big business of high school sports

Illinois based-Paragon Marketing Group is working on a deal to bring high school football to a national audience. The group – which brought LeBron James’s high school basketball games to TV – is currently in negotiations with several states and ESPN to bring some type of high school football playoff to television. ESPN wouldn’t comment on the negotiations, with Paragon saying the talks are ongoing and private.

Yet, at least one contract between Paragon and one of the states it’s working with has been made public: Florida officials have agreed to let two state high schools participate in such a playoff each year.

Meanwhile, Florida high schools participating in a playoff will receive $12,500 for appearing in the game, and another $25,000 in merchandising fees. Paragon Marketing, the group organizing the event has until October 31st to cancel a playoff or high school bowl series this year, according to the contract the team signed with Florida.

Meanwhile, officials in Georgia and Texas have declined to participate – for now. Officials in California have suggested the playoff is a non-starter, citing rules that prohibit high school teams to participate in games after their final state playoff games.

The concern among many officials is that high school players may be exploited at a crucial time in their development.

“They’re at a very integral part of their lives, they’re starting to develop who they really are…who their personalities are, what their identity will be for the rest of their lives,” says St. Francis High School Head Football Coach Rich Carroll of Queens, New York.

Still, Carroll says more money for high school football teams through televised games would be beneficial to programs like his.

“Even though there’s a lot of negative press, the fact that it’s so enjoyable to watch…I think it’s promoting activity,” Carroll says.  “The bottom line is football’s fun.” 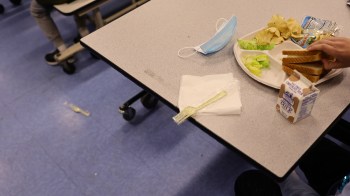 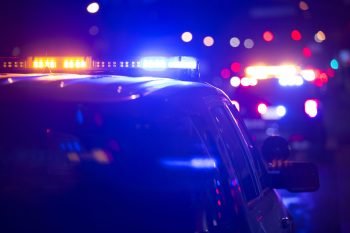