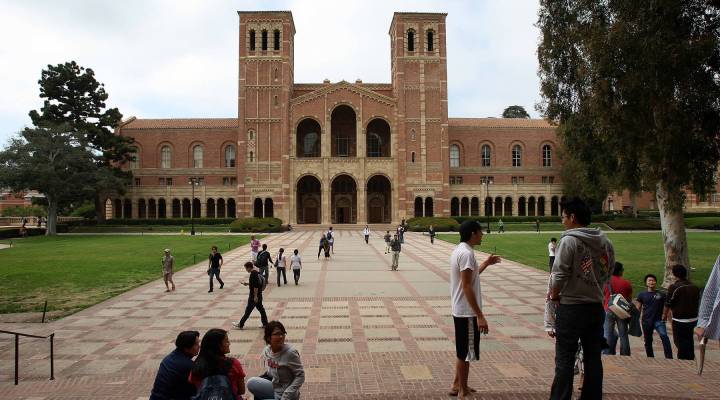 First up, more on the New York Times report that Manhattan’s District Attorney’s office has charged that a group of companies broke New York law by making high-interest payday loans over the Internet. Plus, last month, a water main broke on the campus of UCLA and flooded the Los Angeles campus. Since then, city officials say they’re working overtime to fix the city’s aging infrastructure. But as LA, and many other cities have discovered, the costs are daunting. And two decades after the collapse of the USSR, Armenia is forging closer links with its former Soviet parent Russia to boost its economic fortunes. It’s also calling on Armenians who live abroad to publish positive stories about the nation, hoping to promote tourism and foreign investment.