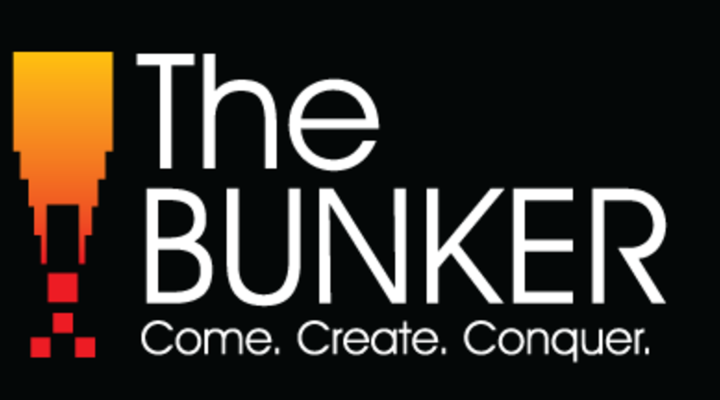 A start-up incubator for veterans

COPY
The Bunker is a veteran-focused startup incubator in Chicago. (Courtesy The Bunker)

A start-up incubator for veterans

The Bunker is a veteran-focused startup incubator in Chicago. (Courtesy The Bunker)
Listen Now

Veterans often face unique challenges getting conventional employment when returning from military service; challenges which can be compounded when trying to found or staff their own business.

The Bunker, an incubator in Chicago opening later this year, looks to close that gap. Joseph Kopser is the CEO of RideScout, a company that has been selected to join.

“The first thing they have to do is learn the language,” he said. In fact, one of the chief benefits of an incubator that is veteran-focused is that it teaches participants the language of the business world, which becomes important when pitching the venture to others.

Additionally, he advised veterans reach out to former colleagues in the military who can vouch for their character.

CORRECTION: An earlier version of this story incorrectly spelled the name of Joseph Kopser. The text has been corrected.