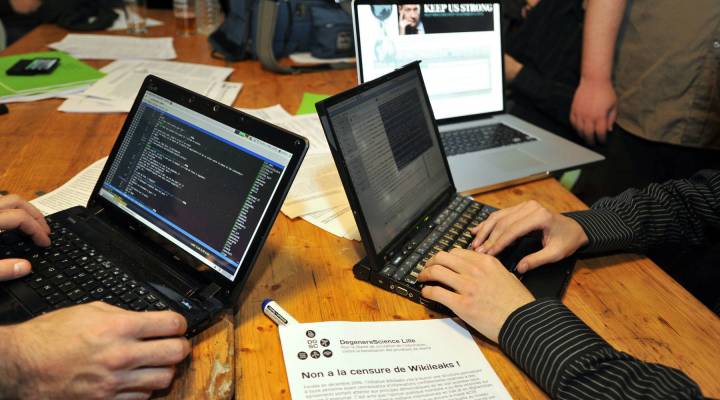 Good news for security firms: our data’s not safe

Good news for security firms: our data’s not safe

Another day, another data breach. This time, the federal government was the target. It came out today that Chinese hackers broke into the database containing information on federal workers back in March. The hackers seemed to be looking for people who had applied for high-level security clearance. It’s unclear how much data they got.

But this and other high-profile data thefts — like the breaches at Target and Chase bank — illustrate how much hackers have evolved. They used to be bored teenagers or shut-in conspiracy theorist types. That’s definitely not the case anymore.

“These are people that sometimes have two Ph.Ds in things like quantam mechanics and physics,” says Larry Ponemon, Founder Chairman of the Ponemon Institute, a reseach think tank that specializes in data security. “They can pretty much get anywhere they want to if they put their minds to it.”

Ponemon says cybercriminals could be bankrolled by companies, drug cartels or even governments, and they often work in teams.

“The bad guys… will find talent and there’s an underground market for it that’s global,” says Ted Julian of CO3 Systems, which helps companies respond to data breaches. He says companies and government organizations need to assemble teams of their own to secure everything from financial transactions to email and mobile apps. And they’ll have to keep investing.

“The problem is whatever solutions we create today, within a matter of months, they figure out an end run around that technology,” says Ponemon. Even with organizations spending around $44 billion a year on cyber security, cyber crime costs consumers an estimated $110 billion annually.