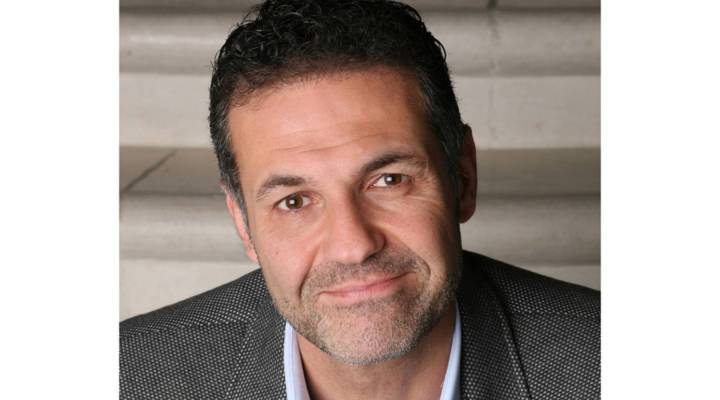 Khaled Hosseini on the economics behind ‘And the Mountains Echoed’

Khaled Hosseini on the economics behind ‘And the Mountains Echoed’

Listen to this installment from best-selling author Khaled Hosseini (“The Kite Runner“, “A Thousand Splendid Suns“) in the audio player above. He talks about the very real, very human economics in his new book, “And the Mountains Echoed“. We’ve reprinted the first chapter here:

Back home, in Shadbagh, Pari kept underneath her pillow an old tin tea box Abdullah had given her. It had a rusty latch, and on the lid was a bearded Indian man, wearing a turban and a long red tunic, holding up a steaming cup of tea with both hands. Inside the box were all of the feathers that Pari collected. They were her most cherished belongings. Deep green and dense burgundy rooster feathers; a white tail feather from a dove; a sparrow feather,dust brown, dotted with dark blotches; and the one of which Pari was proudest, an iridescent green peacock feather with a beautiful large eye at the tip.

This last was a gift Abdullah had given her two months earlier. He had heard of a boy from another village whose family owned a peacock. One day when Father was away digging ditches in a town south of Shadbagh, Abdullah walked to this other village, found the boy, and asked him for a feather from the bird. Negotiation ensued, at the end of which Abdullah agreed to trade his shoes for the feather. By the time he returned to Shadbagh, peacock feather tucked in the waist of his trousers beneath his shirt, his heels had split open and left bloody smudges on the ground. Thorns and splinters had burrowed into the skin of his soles. Every step sent barbs of pain shooting through his feet.

When he arrived home, he found his stepmother, Parwana, outside the hut, hunched before the tandoor, making the daily naan. He quickly ducked behind the giant oak tree near their home and waited for her to finish. Peeking around the trunk, he watched her work, a thick-shouldered woman with long arms, rough-skinned hands, and stubby fingers; a woman with a puffed, rounded face who possessed none of the grace of the butterfly she’d been named after.

Abdullah wished he could love her as he had his own mother. Mother, who had bled to death giving birth to Pari three and a

half years earlier when Abdullah was seven. Mother, whose face was all but lost to him now. Mother, who cupped his head in both palms and held it to her chest and stroked his cheek every night before sleep and sang him a lullaby:

I found a sad little fairy

Beneath the shade of a paper tree.

I know a sad little fairy

Who was blown away by the wind one night.