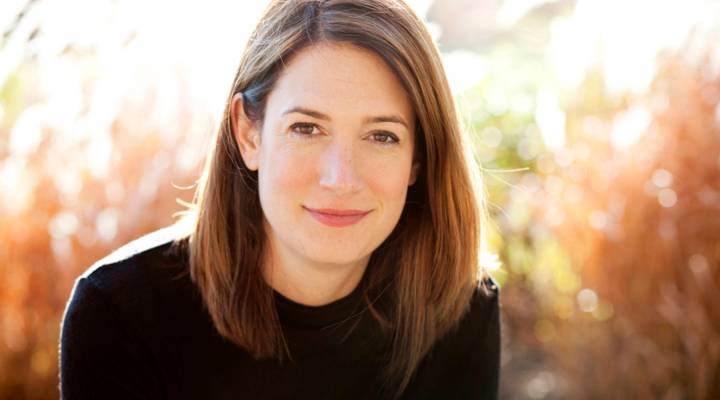 Gillian Flynn on the economics behind ‘Gone Girl’

Gillian Flynn on the economics behind ‘Gone Girl’

That’s how many weeks author Gillian Flynn‘s book, “Gone Girl“, has been on the New York Times bestseller list.

Flynn started writing her smash-hit of a novel at the height of the Recession. She had just lost her job at a magazine, and she found herself intrigued by what it meant to lose a job. Her main characters — Nick and Amy — wrestle with the economy in the most personal of ways.

Listen to the full commentary in the audio player above. 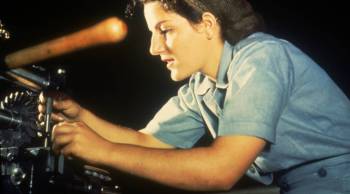