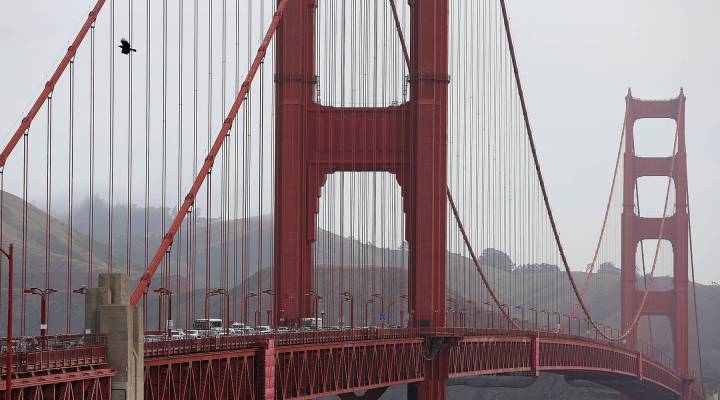 A stroll across the Golden Gate Bridge

A stroll across the Golden Gate Bridge

From the Marketplace Datebook, here’s a look at what’s coming up Tuesday, May 27:

In Washington, President Obama will host the 2014 White House Science Fair and celebrate the student winners of a broad range of science, technology, engineering and math (STEM) competitions from across the country.

U.S. Secretary of Labor Thomas E. Perez, will participate in his first live Facebook Q&A to discuss the “importance of increasing the federal minimum wage, ensuring our workforce has the skills to succeed in today’s economy, and equal pay.”

On this day in 1930, Richard Gurley Drew received a patent for his adhesive tape, later manufactured by 3M as Scotch tape.

And in 1937, 200,000 pedestrians crossed San Francisco’s Golden Gate Bridge on its opening day. Cars weren’t allowed on the span until the next day.