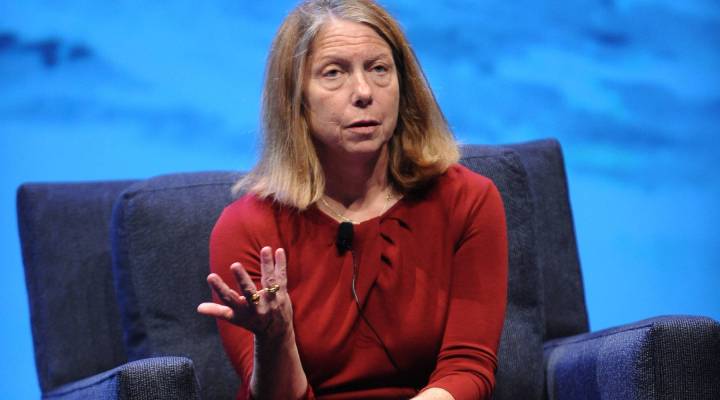 Executives: They get the good offices, the good health plans, the good stock options AND they get to decide whether you keep your job.

But that doesn’t mean life’s easy. “There are actually CEO support groups that have popped up all over the country,” says Robert Sutton, Professor of Management Science at the Stanford Engineering School and co-author of “Scaling Up Excellence“. Sutton says a lot of CEO’s end up suffering something akin to the Justin Bieber problem: No one around them will tell them if the company’s on the rocks or if all the employees despise them.

“It is exactly the Justin Bieber problem and actually in some ways it’s worse,” says Sutton. “Everybody around you has every incentive to tell you how wonderful you are and give you no bad news.” Sutton says Executives Coaches often come in order to tell CEOs what people actually think of their management style.

“Women are just beginning to step into big roles, so the whole world is watching,” says Nancy Koehn, a professor at the Harvard Business School. She says female CEOs often use executive coaches to help them deal with skepticism. “How do women get done what they know they have to get done, when they’re leading people that haven’t necessarily been responsive to a leader or guide who’s female?”

Whatever particular issues they face, CEOs are getting help in greater numbers. Last year, U.S. companies spent more than $1 billion on executive coaching.