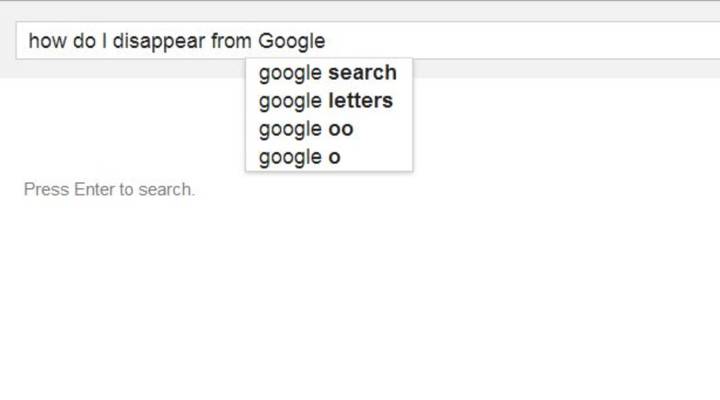 Google vs. the ‘Right to be Forgotten’

Google vs. the ‘Right to be Forgotten’

If you’ve ever Googled yourself and discovered some not-so-flattering photos from, say, the 2001 office Christmas party, or a break-up poem you published in the college online magazine, you’ll likely find this of interest: Today the European Union’s highest court ruled that individuals can ask Google, Bing, Yahoo, or any other major search engine to remove links that come up when their name is searched.

It’s the so-called “right to be forgotten.”

The European court said because search results have such a major impact on people’s lives, people should have the right to have certain material removed.

“You talked about your credit report, this is your Google report,” says Danny Sullivan, founding editor of Search Engine Land. “On a personal basis, that’s a big impact for some people. There are cases where many people would be sympathetic to the idea that there’s something unflattering about them that’s also old or perhaps outdated.”

One of the plaintiffs in the EU case is a surgeon, who requested the removal of a 1991 article, about an operation he’d performed that had gone badly. “There are a number of gray areas here that pit the right of the individuals to control his or her reputation against the public’s right to know,” says Greg Sterling, an analyst with Opus Research in San Francisco.

What about this country? Can Americans expect to request the removal of bad haircuts and DUIs?

“No, not at all,” says Sterling. “In the U.S., the First Amendment would prevent such an outcome. They [the EU] see any data associated with an individual as personal, private information and the view in the U.S. is more skewed toward making that information not the property of an individual, but something that can be utilized by other parties.”

Search engine companies would not have to comply with every request, and it’s so far unclear how exactly the ruling will play out.

Google told Marketplace that it was disappointed in the decision, but needed time to analyze the implications.