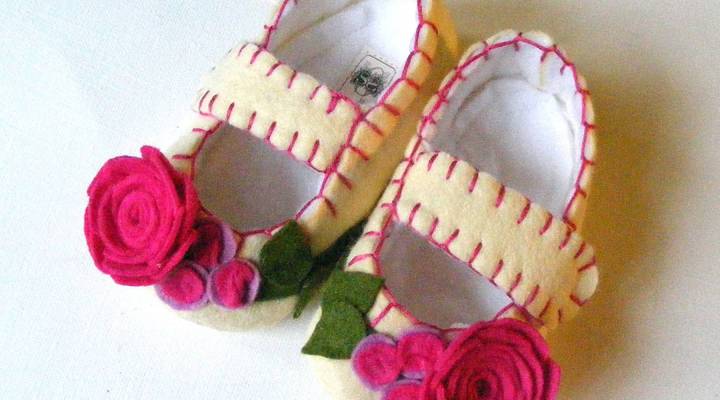 Why Etsy is against internet ‘fast lanes’

Why Etsy is against internet ‘fast lanes’

This week, the FCC is scheduled to vote on the issue of net neutrality and technology and venture capital firms are asking FCC Chairman Tom Wheeler to reconsider a proposal that would let broadband companies charge content providers for access to internet “fast lanes.”

Etsy, the online marketplace with over 1 million sellers, says someday its vendors might be able to use video clips to introduce themselves and their handmade goods. If the company had to pay a premium to ensure rapid streaming of that video, it could spell trouble.

“There’s no way that we could afford to pay for priority access,” said Althea Erickson, a policy director with Etsy. “And that would really hurt the sellers who depend on our platform.”

Others predict new rules could kill future tech giants in the cradle.

“I’m concerned that the Kickstarters of tomorrow will be stifled by this telecom tax,” said Yancey Strickler, the CEO and co-founder of the crowd-funding platform, Kickstarter. “I’m worried about the entrepreneurs of tomorrow.”

Net neutrality opponents, however, say internet access should, and will, operate like any other marketplace, with competition determing what succeeds and what fails. Jeff Eisenach, who directs the Center for Internet, Communications and Technology at the American Enterprise Institute, says broadband providers will in no way want to strangle content providers.

“I think for the small companies, what they need to understand, is the last thing in the world that a big company like a broadband ISP wants to do, is discriminate against somebody who’s coming up and might be competing,” Eisenach said.

Because what they’ll be competing for is access to broadband, and that could be a big win for service providers.