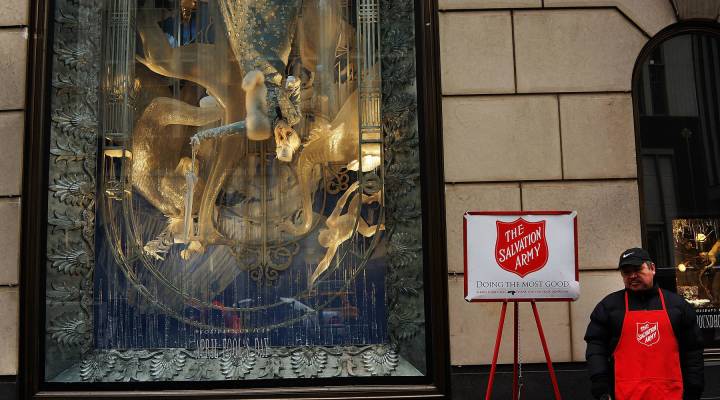 Each year, the Chronicle of Philanthropy releases a list of the American charities that have raised the most money from private donors. United Way topped the most recent list; the Salvation Army took the third spot. At number two was Fidelity Charitable, named for the giant financial services corporation which sponsored the creation of the charity and still provides investment and technology services.

“Granting is when they turn to the causes they care about, and log in to our website, or contact us by phone, and make a grant to the charity they care about: [their] alma mater, their church, the Red Cross, a food bank,” Danforth said.

Which sounds a lot like traditional charitable giving. So, why not just give the money directly to the food bank? Danforth says donor-advised funds work best for people who give to more than one charity a year.

“I would say if you are only giving to one charity, one time a year, that a donor-advised fund would not be the right solution,” Danforth said. “Many people give to multiple charities, and multiple times in a given year.” She says choosing  donor-advised funds can cut down on both paperworth and confusion. And they are not just for cash. You can donate assets — like, say, property — and Fidelity Charitable will help expedite what can be a complicated process.

Compared to many other charities, donor-advised funds are booming.

“They are growing like gangbusters,” said Stacy Palmer, editor of the Chronicle of Philanthropy. “The rest of the charity world is growing very slowly, but donor-advised funds are seeing giant increases.”

The funds are seeing growth among all kinds of donors.

“It’s a mix of average people and very wealthy people,” Palmer said. “You can put as little as $3,000 into one of these accounts, or you can put in many millions.”

The benefit of the fund is that once the money is deposited, the donation can be written off on the donor’s taxes. And that’s why the funds are controversial, because even as the tax break is given, there’s no deadline for when the money must be given away.

“There is no time limit at all,” said Ray Madoff, a professor at Boston College Law School, “so the money can stay in the fund for a decade, a century, or many centuries.”

Madoff says some donor-advised funds  are even marketed as family foundations, for people to pass the spirit of charitable giving on to kids and grandkids.

For its part, Fidelity Charitable does insist that donors give away some part of their fund within seven years. But as with any donor-advised fund, even a small fraction of the money can be granted, while the donor still recieves a tax deduction for the full amount. 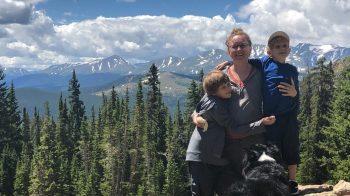