Existing members won’t see their subscription fees go up any time soon, though, and new members still have some time to get the cheaper price; the increase won’t happen until the end of June.

The slower rollout of the price hike contrasts with Netflix’s abortive attempts several years ago to split its DVD rental and streaming services to charge separately for each, which lost them subscribers and hurt their stock price.

James McQuivey, an analyst with Forrester Research, says as Netflix has grown its user base and built up its streaming video library, consumers may find the content worth the fee increase. 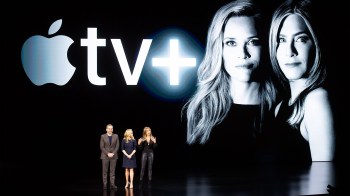