Instagram angered a number of its most loyal users by revealing the true identity of their friends. It happened on Wednesday, when the photo sharing app announced it would be removing any and all deactivated and spam accounts.

“After receiving feedback from members in the Instagram community, we recently fixed an issue that incorrectly included inactive accounts in follower/following lists,” a spokesman said in a statement to the tech news site Recode.

The company made a similar move back in 2012, due to backlash over an increase in instagram spammers. But in a change of events, this time users took to Twitter and social media to express their annoyance with the new removal tactics by revealing just how many spammers were following them.

Some users started a hashtag campaign called the #SaveMyInstagram2014.

Others questioned what would happen if Twitter were to perform the same clean up.

While many were displeased with their sudden decrease in followers, Instagram says it believes users will benefit from the change.

“We believe this will provide a more authentic experience and genuinely reflect people who are actually engaging with each other’s content.” 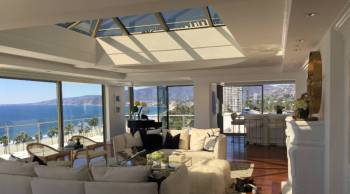