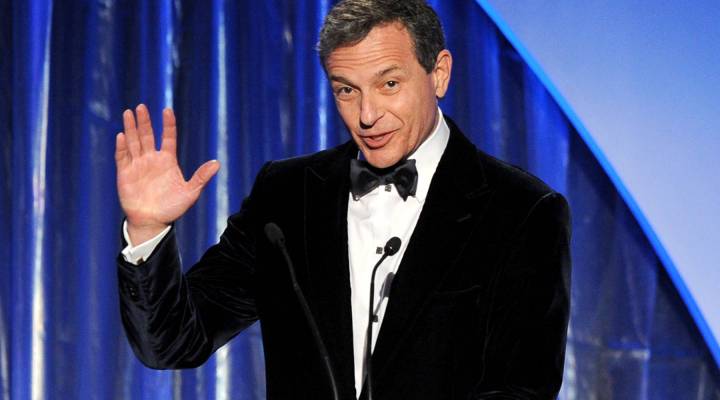 The Walt Disney company will pay $500 million for Maker Studios, and is willing to add $450 million more to the deal if Maker meets performance goals.

Fueled by a subscriber base of some 380 million people, Maker’s content gets more than 5 billion views per month.

Disney may excel at producing big-budget blockbusters, but Maker Studios is producing what kids and teens increasingly want: short-form videos they can watch on their cellphones.

And since young people are flocking to YouTube productions, so are advertisers. Brad Adgate, a Senior Vice President of Research at Horizon Media says forecasters predict sales of $5.7 billion in online advertising this year.

Adgate says it is unclear whether Maker Studios will be expected to fall in line with the family-friendly Disney brand and focus on PG-rated content, or whether Disney is willing to spice things up a bit for the sake of the particular demographic, among whom, Maker’s content reigns supreme: teenagers.