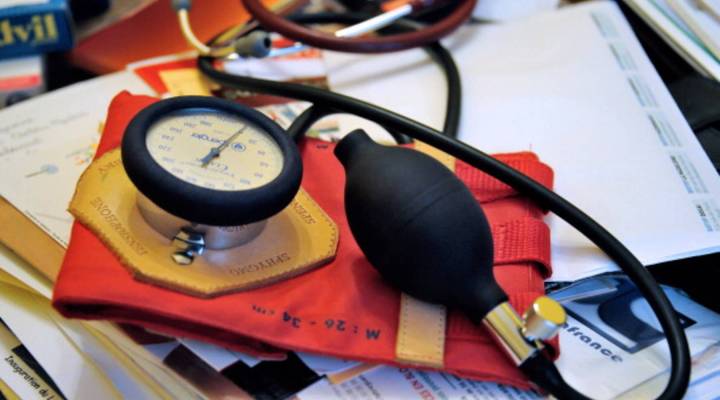 Another delay for the Affordable Care Act?

Another delay for the Affordable Care Act?

Remember last fall, when health insurers sent out cancellation letters because some policies didn’t meet the Affordable Care Acts requirements? President Obama decided to let people keep those policies a while longer – in some cases, for a year.

Which means they’d be getting cancellation letters again this fall, right before the congressional elections. So the Obama administration could announce as soon as this week that it’s rolling back the deadline for people to get off these barebones plans. How many people would be affected?

But these thousands of people could have an outsized impact if they decide to go without health insurance. That’s because they’re young and healthy — just the kind of people the Affordable Care Act needs in its insurance pool.