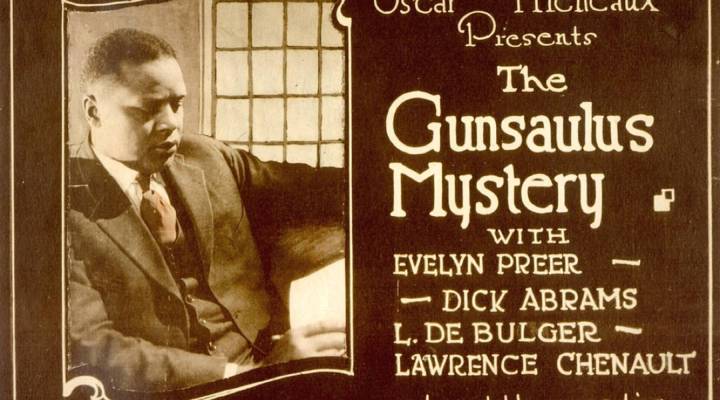 Oscar Micheaux made more than 44 films in the early part of the twentieth century about the black experience in America. Rhea Combs, curator of the Smithsonian National Museum of African American History and Culture, says Micheaux’s was “revolutionary.”

Not only were Micheaux’s films game changing, but so was the production production process. He employed all black actors and actress, support, and production staff. Combs said Micheaux created a black-star system similar to the Hollywood star system, which took young, unknown, yet promising talent, and made superstars out of them. It was Micheaux’s system that first put actor Paul Robeson on the screen in the 1925 silent film “Body and Soul.”

Most of the time, Micheaux was working within a tight budget. Combs says his casting, coupled with his creative financing and shrewd business acumen, made his productivity remarkable.

Micheaux was not without his critics. While they applauded the fact that he was able to get black films made and African Americans on the big screen, many said his work wasn’t that good.

“Scholars argue that [Micheaux’s work] was a bit uneven,” Combs said. “But keep in mind the fact that he was really about sort of churning out these images and if it worked, cool. If it didn’t let’s move on to the next. At one point he was striving to do four films a year. That’s pretty incredible,” said Combs.

“Oscar Micheaux was definitely there fighting to promote and further African Americans in the Hollywood system,” she said. 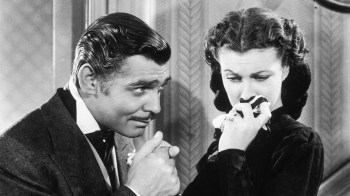