Target’s latest quarterly earnings report covers what is usually the top shopping period of the year: the holidays. But last December, Target spent the weekend before Christmas apologizing to customers after news broke that tens of millions of credit cards had been compromised in a massive hacking incident.

The news depressed sales traffic, and also induced the company to offer discounts to lure customers back. Customer Growth Partners estimated the loss for that weekend at over 10 percent.

“It’s not just $5 or $10 million,” says  Customer Growth Partners president Craig Johnson. “We’re talking about in the range of a hundred million dollars for that weekend.”

Target has also pledged $100 million to pay for an upgraded payment system, and faces costs that remain to be calculated for litigation and reimbursing fraudulent purchases. Retail analyst Philip Zahn believes the final figure will be well into the hundreds of millions of dollars.

“It is a lot of money no matter how you slice it,” says Brian Krebs, who first broke the story of the breach at krebsonsecurity.com. Krebs thinks the biggest impact will take more than dollars to fix, because it’s about Target’s reputation.

“If you look at their leadership page on their website you see not one person who has security in their title,” Krebs says. “And I think organizations like Target really need to rethink that.” 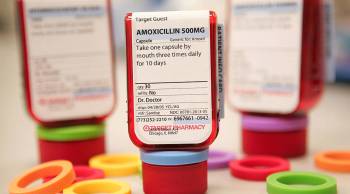