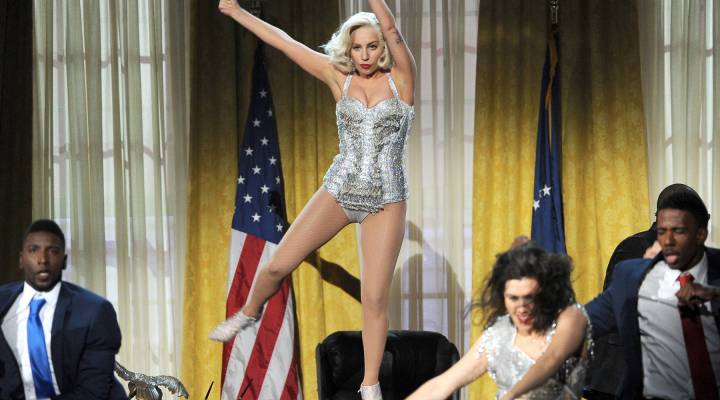 In the past, Pandora used two factors to infer how a listener would vote: the listener’s zip code, and the voting habits of people in that zip code.

Now, according to Pandora spokesperson Heidi Browning, they will add data on listener music tastes. It may sound like shaky science, but researchers have seen a correlation between the types of artists a person listens to and how he or she votes.

In 2012, Brian Whitman, the founder and CTO of The Echo Nest, a music intelligence platform, tracked what people listened to. Here are his findings.

Artists whose fans are most likely Republicans:

Artists whose fans are most likely Democrats:

And then, there are artists that aren’t really predictors. They attract both Republicans and Democrats. Six of the ten, says Whitman, are metal bands:

Research from The Echo Nest