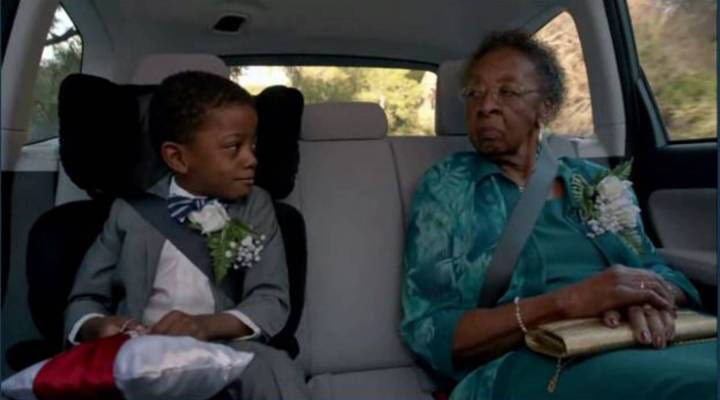 COPY
From a Subaru commercial. Screenshot/Subaru

There are many different kinds of power: economic, social, political.  Buying power is the money that a particular demographic group has available to spend, and when advertisers recognize that your group has buying power, it means you can turn on a television and see someone in a commercial who looks like you. Advertisements featuring African-Americans (and other people of color) are more frequent in 2014 than perhaps ever before, but still comparatively rare.

Cheryl Pearson-McNeil, a senior vice president at Nielsen, which commissioned studies on what African-Americans watch, listen to and buy, has a favorite: a Subaru commercial that begins with a grandmother and her grandson teasing each other and ends with the two falling asleep hand-in-hand.

“That resonates with me because I tease my mom and my son all the time, ‘you guys act like an old married couple,'” Pearson-McNeil said. And like her, the actors playing the family are African-American.

Not everyone agrees that black buying power translates into power of any other sort.

Jared Ball, a professor at Morgan State University, who frequently writes about what he calls the “myth” of black buying power, says rosy projections take attention away from pressing problems within many African-American communities, including relatively low rates of wealth and savings, unequal earnings in the workplace, and, in some areas, persistent poverty.

But Margaret Simms, director of the Low-Income Working Families Project at the Urban Institute, says, when wielded collectively, buying power can translate into real power. Consider, she says, the Montgomery bus boycott of 1955 and 1956, “where workers with very modest incomes were able to nearly bring down the bus company because together they refused to take the bus.”

Simms says these days, proposed boycott movements are more fractured and, thus, less successful. However, savvy consumers still possess power. Simms advises consumers to  look beyond who is cast in a commercial.

“Look at who the companies hire, who they promote,” Simms said, “do they support minority businesses in terms of their subcontractors or their suppliers?” 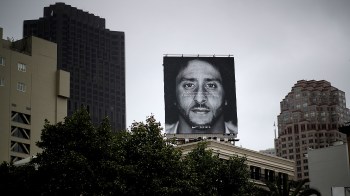