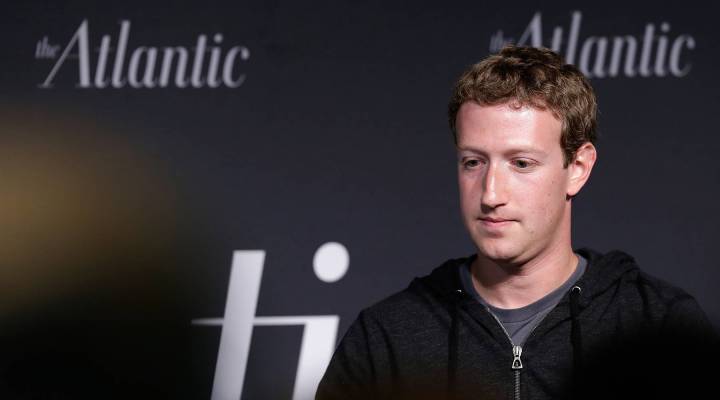 Who are the biggest givers? And where do they get the money?

Who are the biggest givers? And where do they get the money?

Big philanthropy came roaring back in 2013, after a handful of years in which the economic downturn lead to the shrinkage of charitable giving.

“The amount that [living donors] gave was as much as they gave in the previous two years combined, and that’s a really strong showing,” said Stacy Palmer, editor of the Chronicle of Philanthropy.

Facebook founder Mark Zuckerberg and his wife Priscilla Chan came in first on the list, with a gift of nearly $1 billion to the Silicon Valley Community Foundation, marking, Palmer said, the first time someone under 30 has topped the list.

Nike co-founder Phil Knight and his wife Penelope Knight were third on the list, with a pledge of five hundred million dollars to the Oregon Health and Science University Foundation.

“This is an incredible gift, and we’re extremely grateful to the Knights,” said Dr. Brian Druker, who directs the Knight Cancer Institute. Druker said the money will be used for cancer research. Knight’s gift comes with strings attached. OHSU must also raise $500 million within the next two years, or forfeit the money altogether.

“It was a complete surprise to all of us,” Druker said. “And the surprise was they would donate $500 million to the OHSU Knight Cancer Institute, if we raised $500 million within two years. So the amount was shocking and staggering, as was the timeframe and deadline.”

And while it might sound odd to attach strings to a gift, Dr. Druker calls it “a brilliant move,” explaining that simply handing over $500 million with no conditions might make other donors believe the center didn’t need more money. In fact, Dr. Druker said, a full billion is needed in order for the center to have the kind of impact it desires.

“Overall what strikes me is how completely conventional their giving strategies seem to be,” said Lucy Bernholz, a visiting scholar at Stanford University’s Center on Philanthropy and Civil Society. “It’s going to foundations or community foundations. You don’t get much of a sense that they’re working with new technologies, that they’re thinking about the intersection of politics and charity.”

And while she found notable the number of young people and tech entrepreneurs on the list, Berhnolz said, “It looks like a list of activities that could easily have been pulled together 10, 20, years ago, well before the advent of the internet or the creation of social entrepreneurship.”