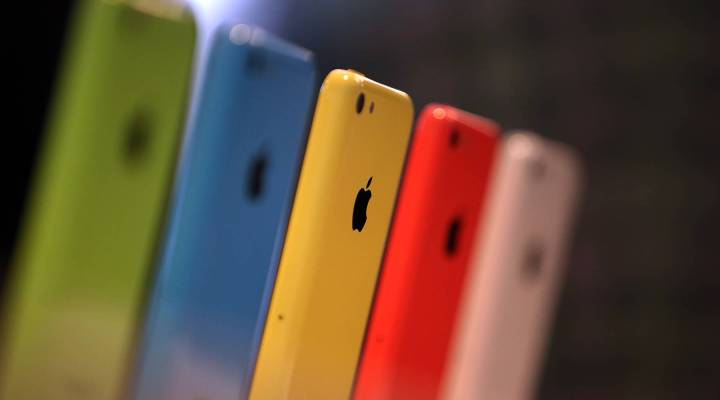 Why Apple is taking a page from self-help books

Why Apple is taking a page from self-help books

What better way to get through a difficult time than by investing in yourself?

If you’re a person, that can mean meditation, self-help books, eating right, and exercise. If you’re a company, that means buying your own stock. It’s called a stock buyback, and Apple just did it in grand style: The company has purchased $14 billion of its own shares in the two weeks since reporting lackluster financial results, and watching its stock price tumble.

“The reason the company’s doing this is that they’re trying to send a message to the market that they have confidence in the company’s outlook,” says Bill Kreher, senior technology analyst for Edward Jones. “They believe the market misunderstands their story and is undervaluing their future prospects.”

But valuing itself isn’t the only reason Apple is buying its own shares.

“It’s kind of like hush money,” says Paul Kedrosky, parter with investment bank Garibaldi Capital. Kedrosky says Apple investors are frustrated their shares are losing value and, meanwhile, Apple’s sitting on $160 billion in cash reserves, and doesn’t appear to be investing in new research or buying up other companies.

Investors like stock buybacks, because they usually increase the value of their stock. “The cool thing is, if you’re a shareholder you discover that suddenly, you own a bigger fraction of the company,”  says James Angel, finance professor at Georgetown University. There are fewer shares for sale, so those shares are worth more.

That’s a lot of self love.

All told, Apple has said it plans to spend about $60 billion dollars on stock buybacks.