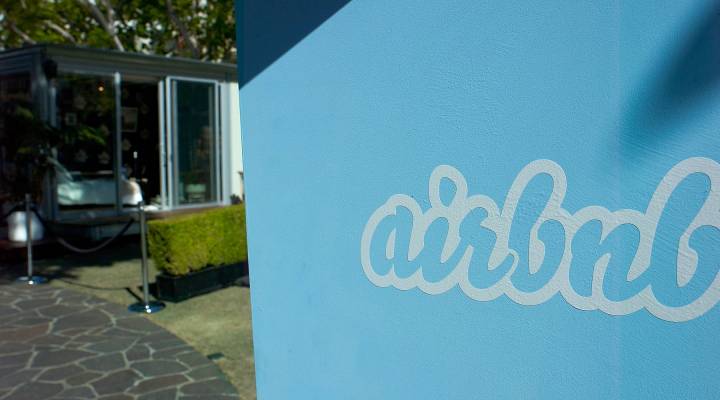 African-American hosts on Airbnb may make less on listings

African-American hosts on Airbnb may make less on listings

For many people, the rise and expansion of the “sharing economy” or “peer economy,” has made life cheaper and easier. The companies that facilitate this economy have allowed us to rent everything from apartments, to cars, to designer handbags. Proponents of the shared economy argue that it is both democratic and democratizing, but some companies may be replicating problems that exist in the traditional economy, according to research from two Harvard Business School professors who looked into Airbnb, a company that connects people looking to rent out a room, apartment or house, with those looking for a place to stay.

Airbnb is popular for a number of reasons. In large cities, it’s often cheaper to rent a room in someone’s apartment than to stay in a hotel room. And for people who are turned off by spartan, cookie-cutter hotels and motels, staying in a real “home” is a plus. Renting from a stranger can be scary, but on Airbnb.com, a user profile comes with pictures of the property that’s open for rent, and often, plenty of detailed user reviews. Host profiles also come with a picture, and Airbnb requests that photo clearly shows the host’s face.

Ben Edelman, who co-authored a working paper entitled Digital Discrimination: The Case of Airbnb.com, wondered if the profile photo might open the door to discrimination, and wanted to examine, “the possibility that certain disfavored minorities, for example, African-Americans, might find it hard to rent their properties on Airbnb. If you’re a black person, you might find that you can’t get as good a price as [on] a similar property rented by another user.”

Edelman and his co-author compared Airbnb listings in New York City, focusing on apartments of the same size, in the same neighborhood, that had similar reviews. They found that African-American hosts were asking for about sixteen dollars less per listing.

Airbnb declined an interview with Marketplace, but issued the following statment: “We are committed to making Airbnb the most open, trusted, diverse, transparent community in the world and our Terms of Service prohibit content that discriminates. The data in this report is nearly two years old and is from only one of the more than 35,000 cities where Airbnb hosts welcome guests into their homes. Additionally, the authors made a number of subjective or inaccurate determinations when compiling their findings.”

Edelman isn’t accusing Airbnb of discrimination but wonders if the host photos have to be so prominent.

“When you make a reservation to stay at the Marriott, you don’t have to attach a picture of yourself,” Edelman said.

Tony Greenwald, a professor of psychology at the University of Washington who studies bias said African-American Airbnb hosts may be lower their asking price believing or knowing that their racial identity is a liability. Greenwald points out that African-Americans face bias in housing, employment, police profiling and other areas.

Toni Blackman, an Airbnb host who rents out her two-bedroom apartment in Brooklyn admits that she thinks she’s likely to earn less than a counterpart who is not Black.

“I’m also a dark-skinned African-American who is an artist,” Blackman said. “I’m combatting those two stereotypes.”

When asked if it works both ways, if she sometimes chooses from potential renters based on their photos, Blackman laughed. “That’s a very real question,” she said. “Some friends of mine were joking about it. We all do Airbnb. I have a couple Black American girlfriends, White girlfriends, a Jewish girlfriend. We were all sitting there laughing, because we do.”