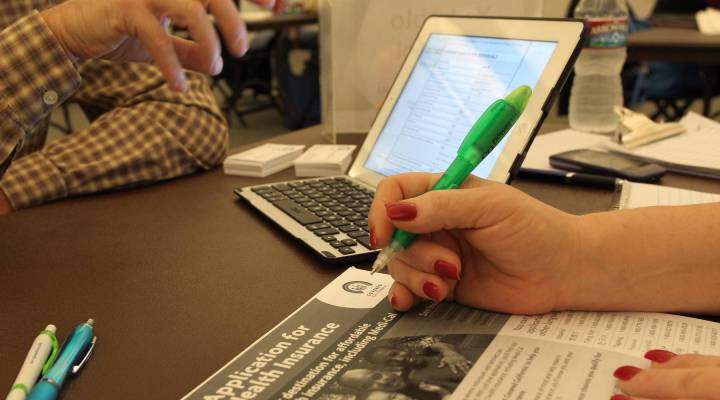 Another Obamacare rule eased before deadline

Another Obamacare rule eased before deadline

The White House has announced that it will let some of the 5 or 6 million people who lost their health insurance because of federal requirements, enroll in so-called catastrophic health care plans.

Catastrophic plans are very bare bones. The deductible is more than $6,000. They only allow three primary care visits a year. To get one, you used to have to be under 30 years old, or demonstrate financial hardship.

“It’s a patch obviously,” says JB Silvers, who teaches health care finance at Case Western Reserve University. “From the insurance companies’ point of view, it’s a terrible idea. They set their rates on the basis of who they think is going to enroll which is basically under-30s who aren’t going to use health care very much.”

But while most people who lost old plans will be able to buy in to one of the mainstream federal plans — bronze, silver, or gold — the Obama administration doesn’t want anyone falling through the cracks, says Dan Mendelson, CEO of Avalere Health, a healthcare advisory firm.

“At the end of the day, they’re going to be judged on the number of people who are enrolled and everything is calibrated to facilitate that goal.”