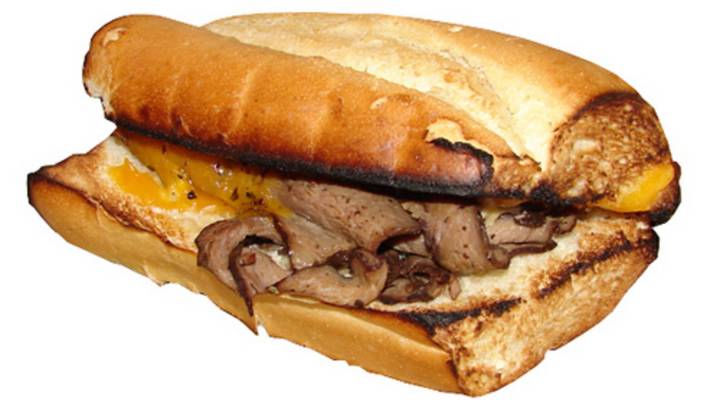 Why Quiznos could go from toasty to just plain toast

Those edges look a little burnt to me. Sign of something worse to come? theimpulsivebuy/Flickr
Marketplace Whiteboard®

Why Quiznos could go from toasty to just plain toast

Those edges look a little burnt to me. Sign of something worse to come? theimpulsivebuy/Flickr

Quiznos isn’t making enough money to afford the interest payments on its debt.

QIP Holdings, as the company that runs Quiznos is formally known, bought some breathing room today, by coming to an agreement with its lenders, to whom it owes roughly $600 million. Those talks were sparked by Quiznos failure to make an interest payment on one of its loans, an event that could have led to those lenders calling its loan and taking possession of the business.

And unless Quiznos can find a way to keep current on its debt, the company could go under.

If that happens it won’t be the first time. The company nearly went bust in 2012, and was only saved by the involvement of a private equity company and its lenders’ willingness to take a haircut on their investment. Specifically, the lenders forgave $305 million of the company’s debt, reducing it to $570 million from $875 million. And they only agreed on the condition that the company go through a turnaround process, with a new executive in charge.

But the turnaround hasn’t worked. The Wall Street Journal reports that the company has whiffed on a number of performance targets, also known as covenants. The company’s lenders could put the company into bankruptcy, if they wanted to, but bankruptcy is a messy business, involving all sorts of lawyers and judges and court reporters, all of which can get very expensive.

So Quiznos gets to soldier on, but with the odds stacked against it. It’s competitors’ sandwiches are often cheaper; it’s franchises fail at a high rate; and that hudge debt burden has to be serviced every month. That’s a lot of money going out the door before anything else can be paid for.

Some of the investors in this deal must be thinking Quiznos is toast.