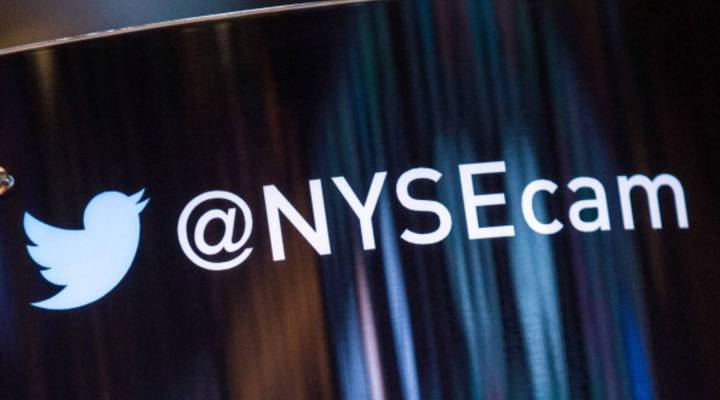 The most important person in Twitter’s IPO

COPY
The Twitter logo is seen on the floor of the New York Stock Exchange on the afternoon of November 6, 2013 in New York City. Twitter launches its IPO tomorrow.  Andrew Burton/Getty Images

The most important person in Twitter’s IPO

The Twitter logo is seen on the floor of the New York Stock Exchange on the afternoon of November 6, 2013 in New York City. Twitter launches its IPO tomorrow.  Andrew Burton/Getty Images
Listen Now

That’s where the designated market maker comes in.He or she gets busy before the bell, fielding calls from buyers and sellers about what the opening share price should be.

James Angel is a finance professor at Georgetown University, he watched designated market makers in action during the LinkedIn IPO.

Computers do largely dominate stock trades, but the role of human judgment is still crucial.

“The human element is there to backstop anything that may happen,” says says Matthew Cheslock, a designated market maker for Virtu Financial.

“We trade in milliseconds now and it’s hard to believe that the human can react that fast, but we can do it because of our experiences down here. Most of the people who do it have been down here for many years.”

Cheslock’s been on the floor for 20 years. Once the human has handed trading off to the machines, the designated market maker’s role isn’t over. Gary Shilling, an investment economist, compares the market maker to a traffic cop, who keeps trades running smoothly.

Things like buying during a big sell-off to help stabilize the price, or selling during a surge in demand, to make sure shares are available.