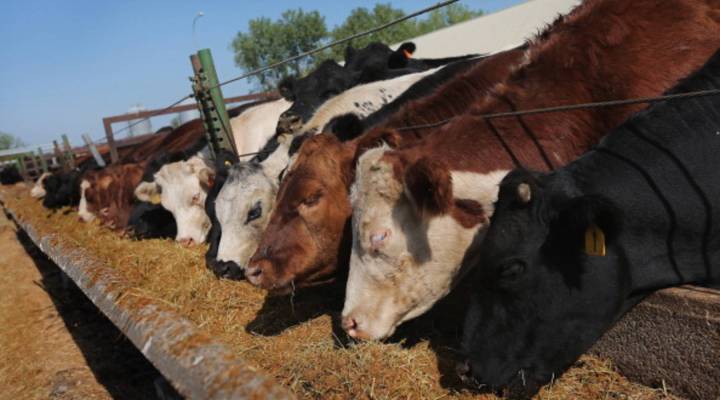 Congress and the president reached a deal to reopen the government and avoid default.

What exactly happens now that the government will re-open its doors?

“Um, that’s, that’s a big question,” says Silvia Christen, a cattle rancher and director of the South Dakota Stock Growers Assocation. “For us, out here, there will be a rush of claims.”

The claims she’s talking about stem from a devastating storm that killed tens of thousands of cattle in South Dakota earlier this month. Thousands of ranchers are still waiting to submit claims to the federal government for a partial reimbursement for their losses.

“There are some ranchers that it will really be the difference between their small business being able to survive or not,” Christen says.

Similar situations are playing out across the country, as the shutdown puts people’s lives on hold — and those problems won’t vanish when the government reopens.

Everything will be backed up: Mortgage applications, work permits, backpay for furloughed workers. Stier says after the government re-opens, people will have to wait weeks or even months to get the services they need.

Meanwhile, the backlog will keep getting bigger.

“There’s real damage being done here,” says Josh Bivens, head of policy at the Economic Policy Institute. “There’s really a loss of productivity both going into the shutdown and then another period of low productivity as you sort of ramp it all back up.”

As far as long term effects go, Bivens says this could permanently lower confidence in the US economy, both for foreign investors and people just trying to get a mortgage application in.