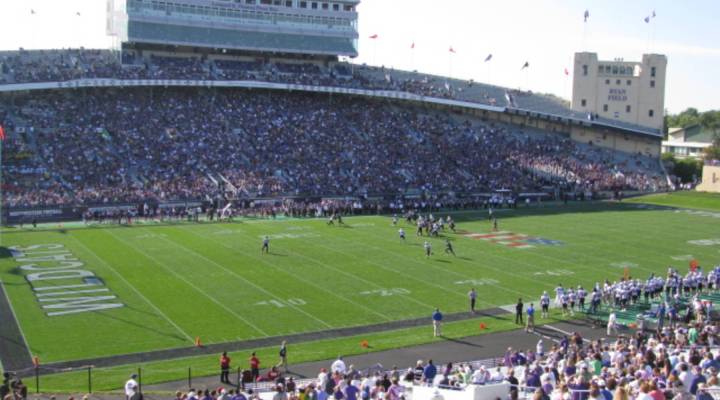 Will allergies doom the peanut industry?

Will allergies doom the peanut industry?

Northwestern University is banning peanuts from Ryan Field during this weekend’s football game against the University of Minnesota, in a bid to include fans who suffer from peanut allergies.

Mike Polisky, Deputy Athletic Director for External Affairs at Northwestern, said the idea for a peanut-free game day came from a concerned parent whose son suffers from a peanut allergy.

“We just wanted to make sure we were as accessible as possible,” Polisky says.

Removing peanuts from the stadium for a day isn’t as easy it sounds, though. According to Polisky, Ryan Field sells 1,500 to 2,000 bags of peanuts on an average game day. And, the stadium will need to be hosed down to ensure that seats are free from any of peanut residue.

Still, Polisky says, it’s worth it.

“We’re not concerned about the finances behind the decision,” Polisky says. “Fans will come to a game, and there will be whole bunch of different salty snack options for them.”

Peanut-free game days and peanut-free airline flights have become more common, and that could be a problem to the people who grow, shell, sell and supply peanuts.

Marty Kanan is the President and CEO of King Nut Companies, which supplies of snack nuts for some North American airlines. According to Kanan, the changes of peanut demand keeps King Nut on its toes, but doesn’t hurt the company’s bottom line.

“King Nut has really adapted ourselves to be more than just a peanut or a nut supplier,” Kanan says. “We also have products offerings that are nut-free: snack mixes and fruit mixes and trail mixes. So we’ve grown as a company because of the need to have some peanut-free items.”

“People love it,” Collins said.”Peanut butter and peanuts are foods that we know are nutritious and they’re affordable and they’re delicious.”

*CORRECTION: The original version of this article misspelled the surname of Deputy Athletic Director for External Affairs at Northwestern, Mike Polisky. The text has been corrected. 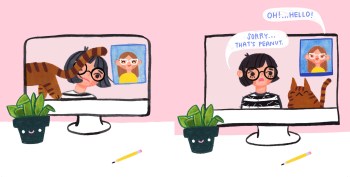