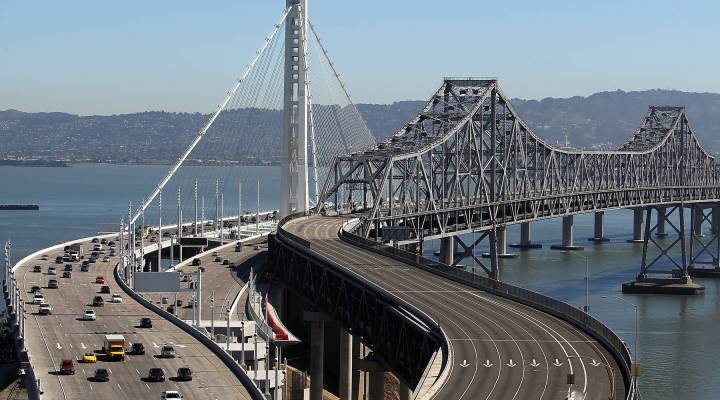 Can the government take on good and bad debt?

Can the government take on good and bad debt?

When it comes to our personal finances, there’s a difference between good and bad debt. Taking out loans to fund education — and invest in the future — for example, can be considered good. Going on a shopping spree and running up a credit card bill — well, that would be not so good.

Can a parallel be drawn to the kind of spending the government does?

“There are many examples in our lives where spending has actually contributed to growth,” according to Paddy Hirsch, host of the Marketplace Whiteboard series. “So I think that there is good debt and bad debt when it comes to government spending.”

Bad debt — for individuals and governments — is basically when you spend money on things that won’t give you a return on investment, explains Hirsch.

“I like to think of this as the empty calories analogy,” he says.”It’s when you go out and buy things that don’t get you anything. You go to the sweet shop, for example, every day for a week, you spend $100 on sweets. By the end of the week you’ve got bad teeth, it’s just a bunch of empty calories in your body, it’s not actually helping you in any way.”

For the government, good spending also helps you get somewhere — for example, infrastructure spending. The government might go into debt to build a new bridge, but there are long-term benefits to society.