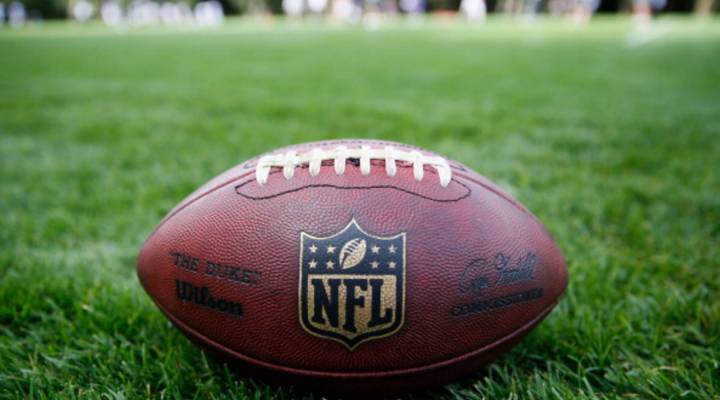 Twitter will partner with the NFL in an advertising partnership, the social media site announced on Wednesday. It’s the latest in a series of agreements that Twitter has struck with television networks and big league sports. Analysts say it’s evidence of Twitter trying to cash in on the “second screen” effect — or people tweeting, and hanging out on Twitter, while they watch TV.

In recent months, as part of its Amplify service, which runs video clips with ads in them, Twitter has partnered with CBS, Viacom, amd ESPN, to name a few. During this year’s NBA playoffs, the NBA tweeted short videos of game highlights that included ads from companies like Taco Bell and Sony.

Nail said that while the deal wasn’t hatched overnight, the timing — coming on the heels of Twitter’s announcement that it plans to go public — won’t hurt the company.

“Having a big partnership announced like this as they move into that pre-IPO period has got to help their offering,” Nail said.

Brian Weiser, an analyst with Pivotal Research stressed that Twitter is still a relatively small company.

“Let’s keep our sense of scale in check,” Weiser said. “Google can generate $50 billion in [advertising] revenue, Facebook can do $5 billion. Twitter is closer to $500 million.”