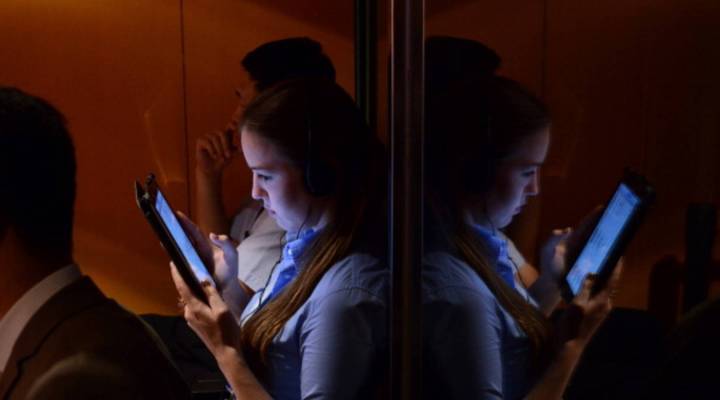 How to watch ‘New Girl’ on a phablet

How to watch ‘New Girl’ on a phablet

At the end of its second season in May, “Scandal,” ABC’s political soap opera, was drawing around nine million viewers per episode. Many more were probably watching on their cell phones and tablets, but ratings agency Nielsen wasn’t counting them.

“Nielsen has long been the Neanderthal of online ratings,” said Bernard Gershon, President of GershonMedia, a digital media strategy firm. “Their ability to rate consumption of online video on desktop and mobile and tablet has been slow, sluggish and almost non-existent.

Nielsen’s decision to begin counting those viewers is viewed by many as a positive step forward for the ratings agency.

“It’s one of the many key developments that needs to happen in the years ahead to keep up with the way people are watching TV,” said Tom Adams, a researcher with IHS Global Insight.

It’s also likely to be viewed positively by networks that have long complained their programming is racking up artificially low numbers and hindering their ability to collect advertising revenue — particularly because members of the highly-coveted youth demographic are the people most likely to be watching on a mobile device.

Gershon, however, thinks this is but a small step forward for Nielsen noting that the agency isn’t rating programs on Netflix, Amazon Prime and Hulu.

“In many ways,” Gershon said, “Nielsen is just catching up, barely.”