The rising cost of infertility

The rising cost of infertility

Sunday in New York City, a conference called Fertility Planit, will showcase “Everything You Need to Create Your Family.”  Tickets are $25 and speakers will present on topics ranging from genetic screening, financial planning, adoption, infertility and egg freezing. But there’s still a lot of dispute about the fertility industry.

The process of IVF, or, in vitro fertilization can be difficult, stressful and expensive — it’s a multi-billion dollar industry.

“As a former patient myself I believe those folks have the right to know that what they’re investing in has an extremely high failure rate,” says Miriam Zoll, author of Cracked Open: Liberty, Fertility and the Pursuit of High Tech Babies. The average cost of IVF is around $14,000.

“Patients who sign up for treatments, often aren’t aware, that since 1978 the science has consistently failed almost two thirds of the time,” she says.

But, Sean Tipton, director of public affairs for the American Society for Reproductive Medicine, says it’s a matter of perspective. “Some of it is just how you want to present the data,” Tipton says. “A thirty percent success rate and a seventy percent failure rate is the same number.”

If you look at the cumulative success rate, says Tipton, the numbers for women who have more than one cycle of treatment, the stats look different. Over half of all the women that undergo IVF, he says, have a baby. And to date there have been almost 5 million of them born. 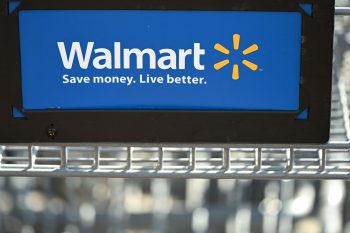 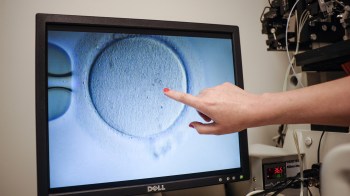 LGBTQ people are more likely than ever to become parents. Is the fertility industry serving them? 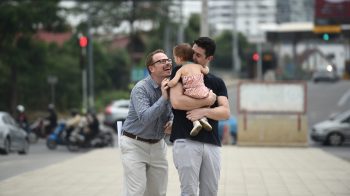 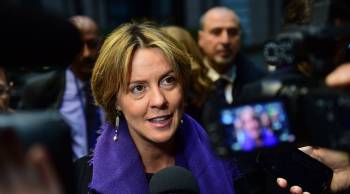