When the music stopped — voices from Lehman Brothers

When the music stopped — voices from Lehman Brothers

On Sept. 15, 2008, Sally Herships went to Lehman’s glitzy headquarters on 7th Avenue to talk to some of the employees who had just learned that their employer was bankrupt.

It seemed an impossible task: the street outside the bank’s offices was crammed with reporters from all the big media outlets brandishing recorders, cameras and microphones. The employees, most of whom looked shell-shocked, weren’t talking to anyone. Sally decided to pop around the back of the building, to see if anyone was taking a smoke break. She found several young bankers, who were relaxed enough by their nicotine intake to talk for a few moments. 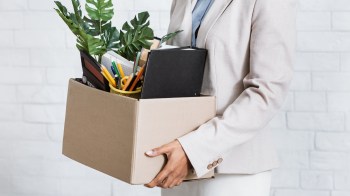