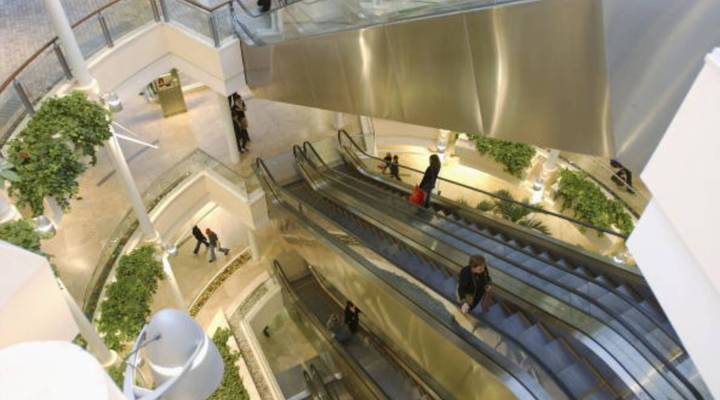 We are borrowing more.

Unfortunately, that’s not the kind of borrowing that we’re seeing. People who borrow in order to spend, do so by hammering their credit cards. But the latest numbers from the Federal Reserve show that credit card borrowing (called revolving credit in the financial world) is falling: down 2.6 percent compared to last year. And this is the second month in a row that revolving credit is down.

Wow! 7.4 percent! That’s $12.3 billion more than last month! So where did all that money go? Not into cars: auto sales were down one percent in July. Maybe into vacations; we certainly traveled a lot in July. And maybe into boats: powerboat sales jumped 18 percent that month. But not that many people are buying boats these days. It seems likely that the real gains were seen in student borrowing.  And that’s bad news.

Why? Because money spent on education doesn’t filter into the economy in the same way. It doesn’t provide retailers and producers with the same kind of shot in the arm that breaking out the credit card can.

Of course, some people might consider it a good thing that people aren’t maxing out their credit cards at the mall — shouldn’t we be deleveraging right now, as opposed to loading up on debt? The problem is, of course, that we’re not deleveraging. Borrowing is still up, but the money’s not being spent on things that will help us recover. Instead, much of it is loading students down with debt that could hinder their progress through school and through life, and possibly create an even greater drag on the economy.