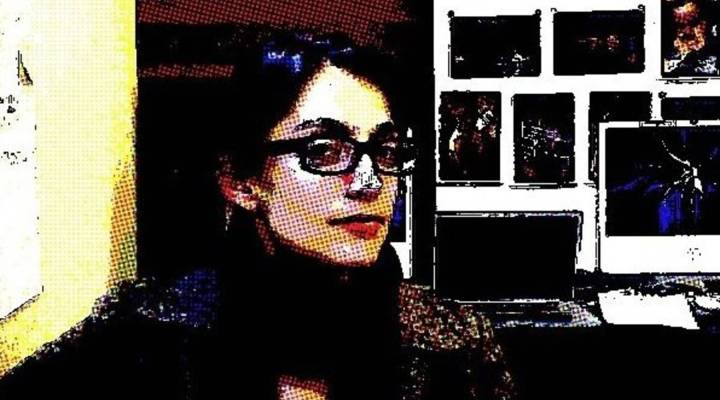 Stacey Vanek Smith, this is your data profile

Stacey Vanek Smith, this is your data profile

You could say this has been the summer of surveillance.

A lot of facts came to light about how the government is tracking us.

But this week, consumers can start to get a window into how marketers and retailers are tracking us. One of the largest data mining companies in the world, Acxiom, has just introduced a new website that will show people some of the details the company has collected on them. The site is called Aboutthedata.com and it includes information like marital status, education and income.

Back in 2010, Stacey Vanek Smith got her data mined. Has the industry evolved?

One big change is the dramatic rise of data-profiling companies.

For Stacey’s data profile, she turned to Stephen Cobb. Cobb’s a data researcher with ESET an online security company.

Using just her name, Cobb set off on a kind of data scavenger hunt … to build a profile.

“I know when your birthday is, so I know you’re 30-something,” he told Stacey. “I had the building you’re in the unit that you’re in … Then I looked into what you do online.”

Cobb says most of us use the same username for all of our online accounts. Once he figured out Stacey’s, he quickly found online hangouts, like Twitter, eBay and LinkedIn.

“You do have this very strong interest in movies and TV,” says Cobb. “That was shown by the multiple services you’ve subscribed to, which I think it all the main TV and streaming video sites.”

And it got creepier. Cobb was able to develop “a detailed map of who your friends are that you hang out with more often … I know you like eating at the In-N-Out Burger you like Imogen Heap.”

That information did not come up in 2010. But there’s a lot more data out there now and data profilers can now cross reference their data with data from other profilers, like Acxiom, one of the giants. Acxiom has slotted us all into one of 70 consumer groups — Stacey is classified as a ‘Middling Single.’

Cobb says Middling Singles are characterized by being “Markedly single, childless and urban…As residents of the nation’s biggest cities, this group enjoys a rich cultural existence. And you mix an extensive amount of travel, museum visits and the arts with bar hopping and dancing.

CONSUMER PROFILER:
What’s your household’s consumer profile? Every time you swipe a rewards card at the grocery store, or “like” your favorite brand on Facebook, that data goes somewhere to get analyzed. The Marketplace Consumer Profiler lets you look up your lifestyle category using information and research from the mapping and data analyst company ESRI. Try it now!