Random House gets in show business

Random House gets in show business

The book publisher’s first TV production will be “Heartland Table” starring Amy Thielen. It’s set to air in September. After the show airs, the publisher will release her first book “The New Midwestern Table.”

“In a perfect world, these TV shows basically serve as infomercials for the book properties,” says Michael Norris, an analyst at Simba Information. He says book publishers need to look beyond the traditional formula of creating a best selling book and turning it into a movie or a TV series. Norris argues book publishers’ future depends on thinking of the value of their content first and then trying to spin it out onto as many media platforms as possible.

“It doesn’t matter what comes first the TV show or the book,” he says. And, he adds, let’s face it, books are getting less-and-less attention so publishers are smart to take put their content where it get the most eyeballs. 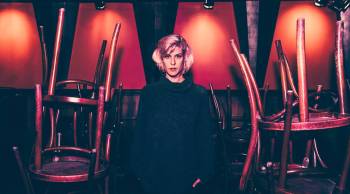 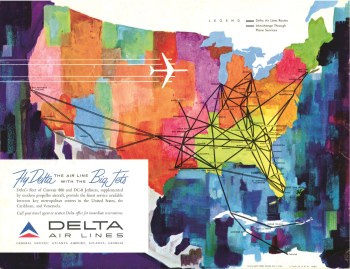