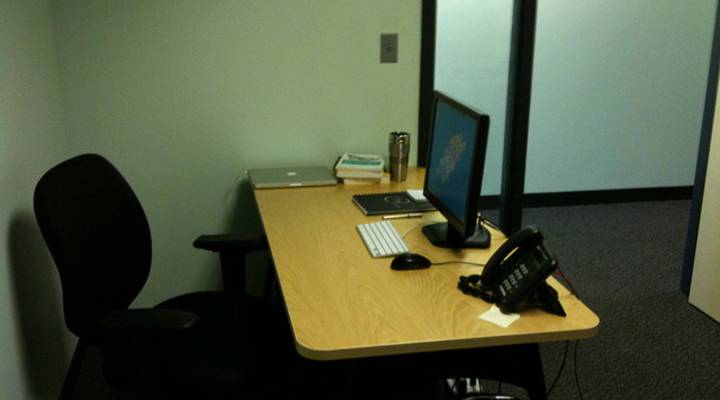 A 2009 study by the research group Intern Bridge found women are about 77 percent more likely to take unpaid internships than their male counterparts. Dr. Philip Gardner, the lead researcher on that study, said women are more likely to major in subjects that lead to internships in education, non-profit work and social services. Still, Gardner said, a paid internship isn’t necessarily better.