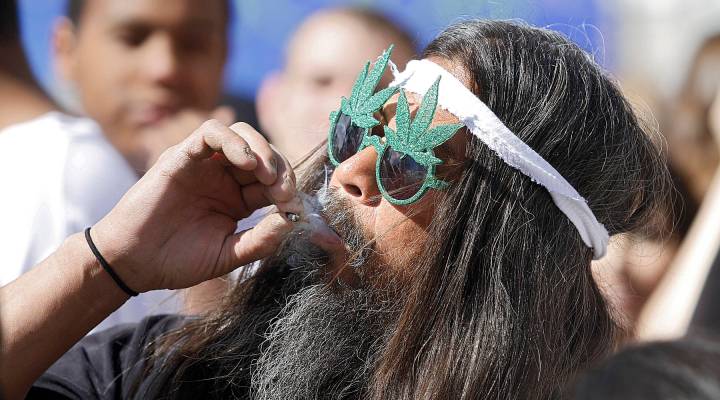 Starting next year, residents of Colorado and Washington State will be able to buy marijuana legally without a prescription. The economic implications of that are big, and not everyone is happy about it — including the Mexican drug cartels, which make as much as half of their money from selling marijuana in the U.S.

“We’re talking about a potential $200 billion market,” says Enrique Acevedo, who has been covering this story for Univision.

The fact that marijuana is still considered a Schedule I controlled substance by federal law, Acevedo says, oddly aligns the interests of the cartels with those of the federal government. “For different reasons, they’re on the same side of the argument,” he says.